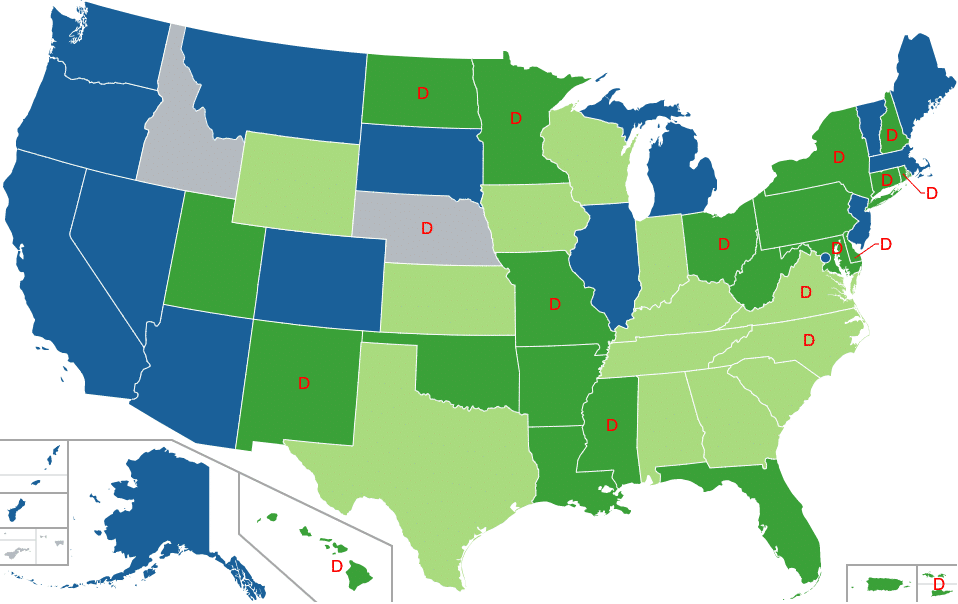 Although cannabis remains stigmatized and is laden with disparaging stereotypes, it’s something voters, regardless of party affiliation, have become visibly fond of over time. The addition of five states – spanning three time zones, not clustered in liberal pockets of the nation – whose voting publics demanded some form of legal weed speaks for itself. Here’s what the outcomes are.

Voters in Arizona, Montana, New Jersey and South Dakota legalized the possession of marijuana by adults aged 21 and older. In Arizona, Montana and South Dakota, adults may possess and cultivate marijuana for personal use, and may establish a regulated retail market as well. Depending on the state, growing marijuana at home might be allowed. State agencies will regulate production and sales, and local jurisdictions may be able to ban marijuana retailers within their borders. And it goes without saying that there will be taxes on marijuana.

In New Jersey, the status quo doesn’t change yet. The election (a vote on a “public question”) simply told lawmakers that they need to change the laws now that the people have spoken. As such, that has yet to be done, and yet to effect change.

Marijuana’s victory couldn’t come at a better time, given our nation’s abject economic conditions, in the throes of pandemic-related shutdowns and the resultant business failures. Market research and analytics company The Brightfield Group, which specializes in the cannabis industry, projects tremendous growth in the U.S. recreational and medical cannabis industry over the next five years. For 2020, that industry will post $19 billion in sales. That will rise to $24 billion in sales by 2021 and $45 billion by 2025, assuming, for the latter estimate, that New York joins the pro-legalization movement.

Cannabis market firm New Frontier Data published a similarly optimistic estimate, but without the New York stipulation. It forecasts $9 billion in growth from 2022 to 2025 for the industry, and $35.1 billion in revenue in 2025. Arizona and New Jersey alone are expected to develop billion-dollar cannabis markets within a few years, according to most industry estimates.

Regrettably, Mississippi won’t be so lucky. The state’s Legislative Budget Office estimates that it will cost roughly $11.1 million to get the medical program up and running. Then, its revenue – an expected $10.7 million – will all have to go toward recouping that loss. Secondary effects like that, compounded by electoral ambiguities, might have contributed to a seemingly paradoxical drop in marijuana stocks the morning after the plant’s resounding ballot-box victories.

A Potential Boost for the Broader Legalization Movement

There is hope that the federal government will be persuaded to relax its rigid opposition to legalizing cannabis due to how loudly the people have spoken through their ballots. What was once considered a fringe issue has undeniably become mainstream. In national polls, majorities of Democrats, Independents and Republicans consistently endorse legalization, and that partisan-agnostic support warrants attention at the highest levels of government.

And that’s exactly what it got. A top leader in the House announced on Nov. 9 that the body will hold a floor vote in December on a bill to end federal cannabis prohibition. (Read more on that here.) That bill is the bipartisan Marijuana Opportunity, Reinvestment and Expungement (MORE) Act, whose lead Senate sponsor is Vice President-elect Kamala Harris. The House vote next month will mark the first time either chamber of Congress has ever voted to lift the federal prohibition on marijuana since the passage of the Controlled Substances Act of 1970.

Outside of government, but related to Congress, analysts expect that New Jersey’s legalization will likely influence legalization measures in New York and Pennsylvania, where medicinal marijuana is legal. If Congress nixes the MORE Act and those two states legalize cannabis, more than one-third of the Senate will consist of representatives from pot-legal states. That, in turn, could possibly influence the federal stance on marijuana under President-elect Joe Biden.  Biden opposes full legalization as well, but has historically argued for a milder measure in marijuana decriminalization at the federal level. Implementing ideas he’s expressed would remove prison time for cannabis, but not allow sales of it. Whether he will take on this issue as the 46th president is anyone’s guess, but he can only block out the fierce roar of public opinion for so long.

So many things hang in the balance right now, to say the least. But answers are coming – and soon. If past is prologue, cannabis will emerge victorious in the war against weed, after having won countless smaller-scale battles leading up to that victory.

Kathleen Hearons is an editor, writer, voice– over actor and avid cinephile. She lives and works in the greater Los Angeles area. 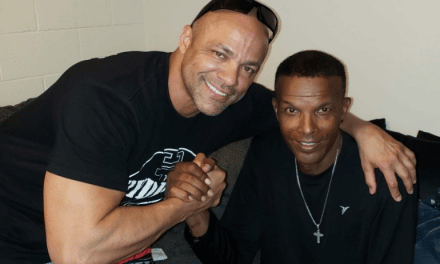 To CBD Oil With Love: The Derek Bolds Story 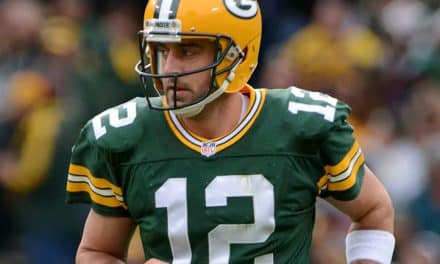 The Rising Popularity of Psychedelics Among Athletes and Celebrities 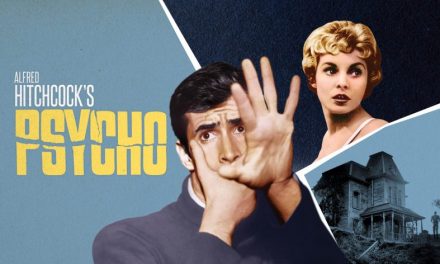