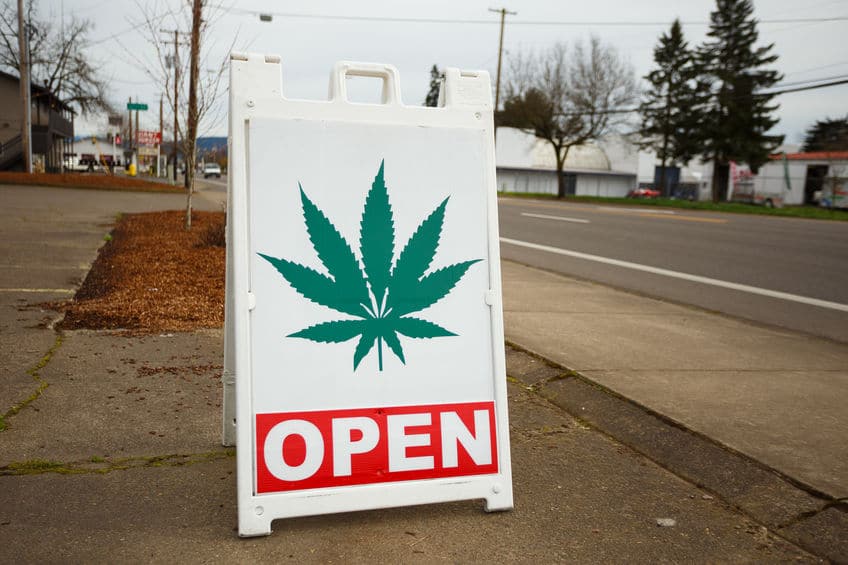 Even though a majority of U.S. states (and even the nation’s capital) have some form of legal marijuana, those same states often prohibit buying or selling marijuana. Decisions can be made at the local, city, county and other municipality levels to ban cannabis businesses and medical dispensaries, and that’s a common occurrence.

In California, where the world’s largest cannabis market exists, and where medical and recreational marijuana have been legal since 1996 and 2016, respectively, two-thirds of the state’s municipalities ban marijuana retailers. Moreover, only 41% of the state’s counties allow commercial cannabis activity of any kind – and that often doesn’t include sales, permitting only testing laboratories. Or, when it does include sales, it limits them to medical use. Plus, there are limits to the numbers of licenses, businesses and other entities allowed, too. That means, even if a business can open legally, it might be out of luck all the same.

Clearly, there is strong political resistance to commercializing cannabis. And yet, as the results of the recent elections showed, restrictions have gradually been loosening. Voting populaces faced with the devastating realities of a world locked down by a virus appear to be reevaluating their priorities. Suddenly, revenues from taxes on weed sales, long looked down upon as ill-gotten gains, have been exonerated and are welcome – or so one might speculate.

Here are some states whose lower-level governments are overlooking – albeit not without a fight – the entrenched stigma of cannabis in order to squeeze some green out of its sales.

California. In Orange County, two cities – Costa Mesa (through Measure Q) and La Habra (through Measure W) – voted to allow adult-use cannabis dispensaries and delivery services. The same vote was held in Laguna Woods, but the results have yet to be finalized and were at 50.86% in favor and 49.14% opposed as of Nov. 17. (Near-real-time results for all Orange County elections are available here.) In Ventura County, voters approved a countywide measure (Measure O) allowing up to 500 acres of cannabis cultivation in greenhouses, and 100 acres in nurseries in certain unincorporated areas. In Riverside County, two cities took opposing actions. Voters in Banning approved taxing cannabis distribution businesses at up to 10%, whereas voters in Jurupa Valley rejected a measure that would have raised taxes on cannabis sales. And in Los Angeles County, Calabasas voters approved an ordinance allowing dispensaries, provided that commerce-related activities are taxed.

Illinois. Seven Chicago suburbs – Park Ridge, Elk Grove Village, Mount Prospect, Batavia, Wilmette, Glen Ellyn and Western Springs – and Murphysboro (southern Illinois) voted to allow adult-use cannabis sales. In Murphysboro, voters’ support does not change the laws there, but instead means that city leaders will have to revisit the measure in the coming year.

Oregon. Sherwood ended its prohibition on recreational cannabis facilities, and Winston raised marijuana sales tax by 3%. Also of note, Oregon decriminalized the possession of small amounts of any kind of drug (cocaine, heroin, methamphetamines, magic mushrooms, etc.) by a 58-to-42 vote. The law removes punishments for nonviolent drug offenses and increases rehab services.

Progress in bridging the gap between legal marijuana possession/use and legal marijuana sales remains underwhelming in many places, so much has yet to be achieved. But as the pandemic lingers and social services are drained unsustainably, the next round of elections could prove historic in this area – whether out of desperation or due to shifts in public opinion, or both. The country’s capricious attitude toward cannabis has always been cyclical, so you can never tell.

Kathleen Hearons is an editor, writer, voice-over actor and avid cinephile. She lives and works in the greater Los Angeles area. 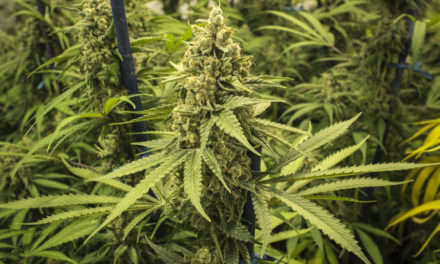 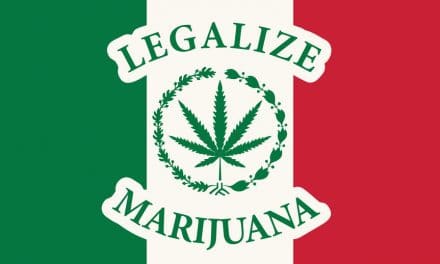 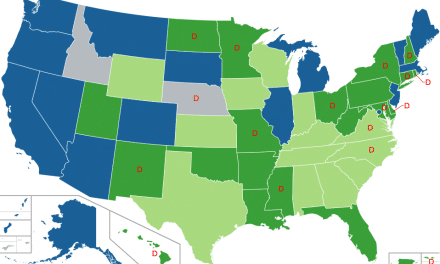