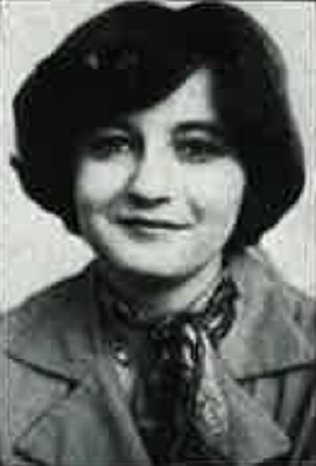 One of the worst aspects of this country’s drug laws is that marijuana offenses, even the most minor ones, are the subject of federal as well as state criminal laws. On the federal level, the

Comprehensive Drug Abuse Prevention and Control Act of 1970 lumps together marijuana, heroin, LSD, STP, mescaline, and peyote into the same drug category. Possession of just a small amount of marijuana carries a possible one-year jail term and a fine of up to $5,000, with penalties for second and subsequent offenses of double the prescribed term and fine.

Although relatively few of the total marijuana arrests each year result from the federal law, the harmful effects of having such a law on the books are far-reaching. First, the hard line federal stance on marijuana has been an encouragement for the states to adopt the same repressive approach. Second, the overlapping state and federal laws against marijuana allow police officials and prosecutors to “shop” among different jurisdictions and judges to maneuver defendants so that convictions for marijuana offenses will be easily obtainable and penalties most severe. Sometimes efforts are even made to prosecute and punish before more than one court, or in more than one jurisdiction, for overlapping offenses stemming from the same event. Finally, federal drug laws are a dangerous threat to civil liberties because they confer every power Congress could conceive on narcotics agents to aid them in being “tough” on drug offenders. Since marijuana is grouped with heroin, suspected marijuana possession and use provides justification under federal law for tapping phones, making warrantless arrests, and making “no knock” entries by force into a person’s home.

A number of states have already reduced their penalties for minor marijuana offenses to a simple fine, but the federal government must begin to provide responsible leadership in this area by reforming its own criminal statutes. Two reform proposals are now at a standstill in Congress and need our help to get them moving. Rep. Edward Koch (D.-NY) and Senator Jacob Javits (R.-NY) have introduced a bill (H.R. 6108 /S.1450), modeled after the successful Oregon decriminalization law, that would limit the federal penalty for minor marijuana offenses to a maximum $100 fine. Rep. Koch has also introduced another bill (H.R. 4520) that provides for no federal penalty at all for minor marijuana offenses. Both proposals have been deadlocked for almost two years in the Subcommittee on Health and the Environment.

National marijuana reform is being hindered almost single-handedly by the subcommittee chairman, Paul Rogers (D. FL) who has even refused to schedule hearings on the proposals. NORML has worked long and hard for marijuana decriminalization, but your organization needs your help. NORML needs money and volunteers, as well as public indications of NORML’s support. One thing we all can do is write Rep. Rogers, in care of the Subcommittee on Health and the Environment, and urge him to schedule hearings next term in his subcommittee on both decriminalization proposals. His address is: 2415 Rayburn H.O.B., Washington D.C. 20515. If every person in this country who smoked marijuana got behind NORML and moved for the reform of the marijuana laws, we could bring a quick end to this country’s disgraceful anti-marijuana legislation. Get off your duffs and do it!