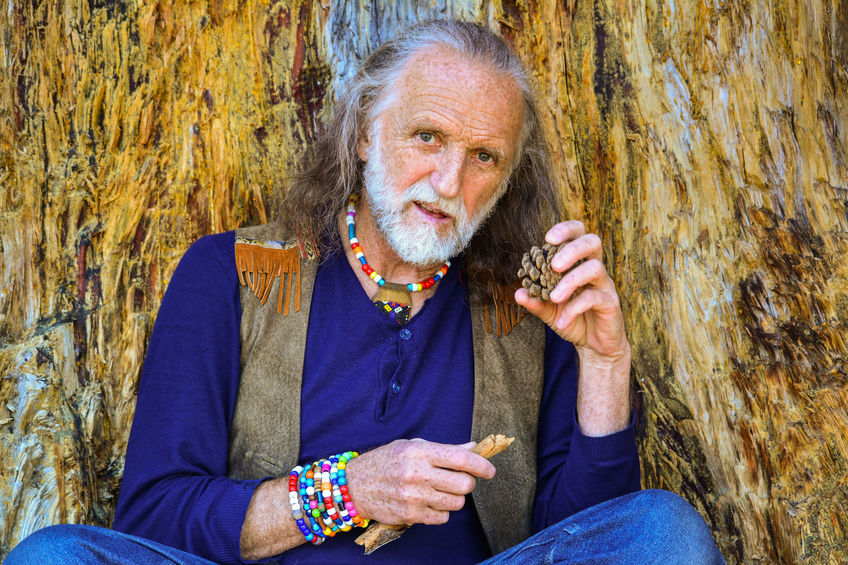 Marijuana now is definitely different from what used to be sold back in the day. Then, we had them come in kilo bricks. They were transported in trucks, by boat and in cargo airlines. The cannabis plants worked their way from being grown in Colombia to being sold in the United States.

While cannabis has always been a part of the American culture since the country was birthed, it is true that the plant- and the product- isn’t what it used to be. Apart from a notable change in the structure of the industry, the general appearance and potency of the plant has undergone a metamorphosis as well.

So, what really were the hippies of the 60s and 70s smoking? Ever since cannabis was recognized as a Schedule 1 drug in 1970, the National Center or Natural Projects Research (NCNPR) at the University of Mississippi has been performing tests on marijuana samples that were seized across the country. In agreement with the general consensus, marijuana today has been discovered to be about 67% more potent that marijuana from the 70’s.

Now, note that potency in this instance is measured by the levels of psychoactive cannabinoids that are present in a plant sample. The reason behind this incredible increase in potency, however, is a tad complex.

Starting from the 70’s, the majority of cannabis that was consumed for recreational purposes was imported via illegal means from their countries of origin. That time about 72% of cannabis in circulation was brought into the United States, not grown at home. Out of that 72%, between 50% and 60% was imported from Colombia. Between the time of growing, transportation and dissemination, the cannabis found in the 70’s samples was averagely much older due to the time that it would have been taken to move from the farm to the consumer.

An increase in the general cannabis knowledge has also had a major effect in the quality of the usable product. Back in the 70’s, a lot of the cannabis brought into the United States was a mixture of leaves, stems, flowers and other pieces of the plant. Little of the product was actually the feminized flower (sinsemilla) that we now look to get when we take trips to dispensaries. This means that when people used cannabis, they weren’t using the plant parts that had high contents of tetrahydrocannabinol, or THC. Rather, these people were simply getting the leftovers.

It wasn’t until hydroponic stems grew in popularity and prominence back in the 90s that imports of marijuana slowed and the potency of the average sample saw a massive increase. With this new technology, Americans could grow marijuana secretly right in the comfort of their own backyards.  This resulted in fresher marijuana being grown closer to home.

Essentially, this newfound ability to produce cannabis on a local level meant that connoisseur strains could become of even higher quality.

Another massive potency jump was in the 2000’s. Imported brick marijuana ran out of favor by 2010, with sinsemila becoming much more prominent. As more marijuana was being produced in the country, more opportunities for observation and research grew. Industry members have recognized sinsemilla as the best source of cannabinoids in the plant. Now, the potency of marijuana continues to soar. 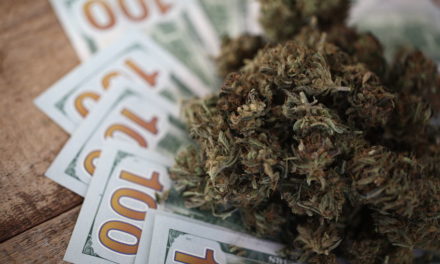 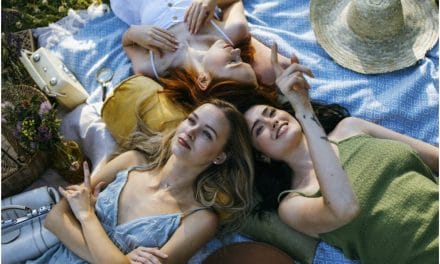 How Terpenes Help In Relaxing Your Mind and Body