President Biden’s Weed Pardon: What You Need to Know 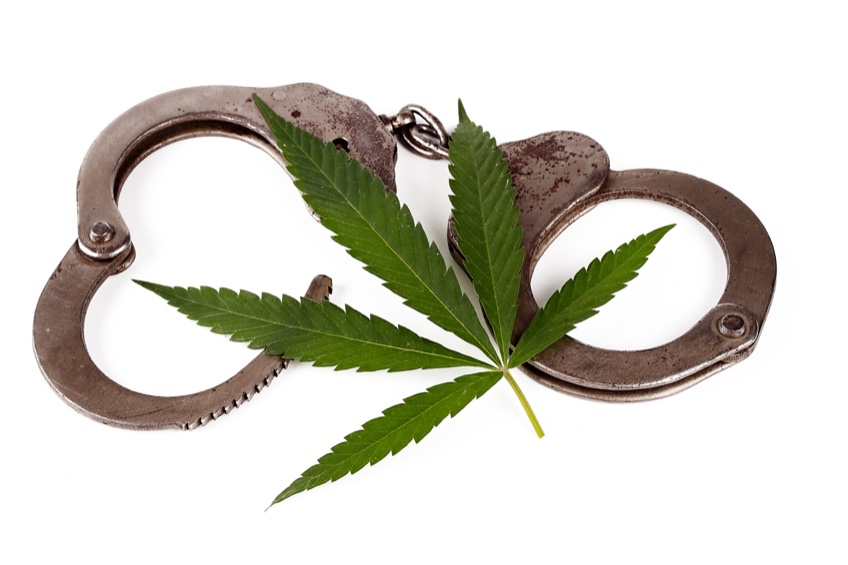 President Joe Biden pardoned all those convicted on prior federal charges, or convicted in Washington, D.C., of simple cannabis possession on or before Oct. 6, 2022. The pardon applies only to those who were U.S. citizens or lawful permanent residents at the time of their arrest, covers only federal (not state or local) cannabis laws, does not apply to people who were convicted of possessing multiple different controlled substances in the same offense, and is conditioned upon a Department of Justice (DOJ) review of felon-submitted applications. Those who receive the pardon will be issued a certificate and have their political, civil and other suspended rights restored.

Biden also commissioned Attorney General Merrick Garland and Secretary of Health and Human Services (HHS) Xavier Becerra to evaluate cannabis’s classification under the Controlled Substances Act as a Schedule I drug. Rescheduling cannabis to a Schedule II drug would have major impacts (both favorable and unfavorable) on the legal, medical, scientific, commercial, banking and other industries – both nationally and internationally. There is also the possibility that the review will result in descheduling cannabis altogether.

Additionally, Biden urged all state governors to pardon state-level offenses of simple possession of cannabis, since most of the people incarcerated for cannabis possession in the U.S. are convicted under state or local laws. However, he made it clear that regulations that limit cannabis trafficking, marketing and sales to minors shouldn’t change.

More than 6,500 individuals with prior federal convictions for simple cannabis possession were impacted by the pardons, and thousands more through pardons under D.C. law.

Officials said that there are currently no Americans serving prison time solely on federal simple cannabis possession charges; the 6,500 estimate refers to people charged with that crime between 1992 and 2021. The U.S. jails a higher percentage of its population than any other nation, but relatively few people are in prison for simple possession of cannabis. According to the U.S. Bureau of Justice Statistics, more than 99% of federal drug offenders are sentenced for trafficking. Most convictions for simple possession happen at the state level, so it will be up to governors to follow Biden’s lead to make a real impact nationally. 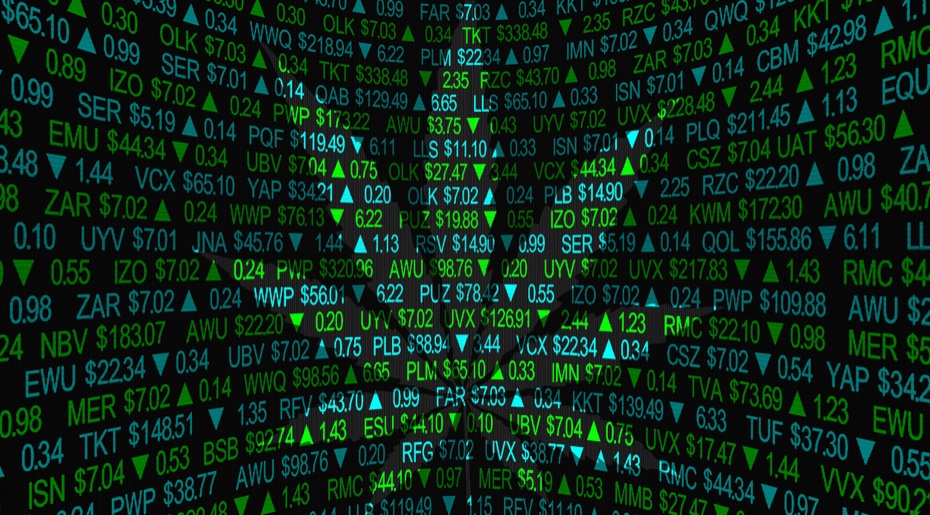 Outside D.C., the cannabis industry got a huge boost from Biden’s proclamation. Due to conflicting laws at the state and federal levels, cannabis growers and sellers have little to no access to major financial markets, hindering their businesses. But by close of business Thursday, shares of cannabis growers and sellers had surged. According to MarketWatch, U.S. cannabis companies listed on the OTC, as well as Canadian cannabis companies, moved up sharply:

According to New Frontier Data, the legal cannabis industry is projected to hit $32 billion in sales this year, with revenues expected to reach $63 billion by 2028. And, according to Reuters, the global cannabis industry is forecast to hit $55 billion in sales by 2026, with the U.S. market growing to $40 billion by then, up from $25 billion last year. Industry experts believe U.S. federal reforms could push those figures much higher. 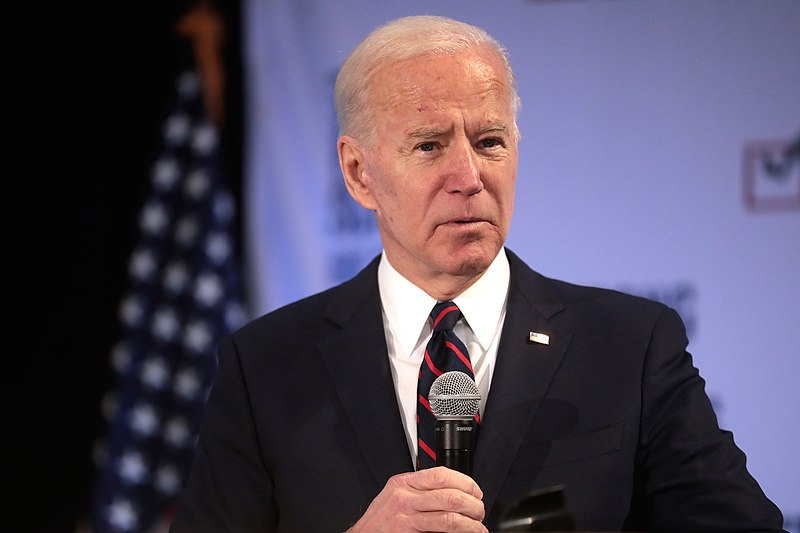 Attorney General Garland and HHS Secretary Becerra, led by DOJ’s Office of the Pardon Attorney, will develop an administrative process to review applications for pardons and issue certificates of pardon to eligible individuals. DOJ declined to say how quickly the review might be completed, explaining that it must be based on a careful consideration of all of the available evidence, including scientific and medical information.

In the near future, however, the Office of the Pardon Attorney will make a short application form available online for individuals seeking a certificate of pardon, along with instructions for completing the application.

Reviewing Cannabis’s Status as a Schedule I Drug

Garland and Becerra will initiate an administrative process to scientifically review how cannabis is scheduled under federal law, currently a Schedule I drug accompanied by heroin and LSD. Biden has said he supports rescheduling cannabis to Schedule II, which is the same category fentanyl and methamphetamine are in, for reference.

Although that would constitute a minor victory in the effort to end prohibition, it could complicate medical and recreational cannabis programs in already-legal states. Also, research with cannabis would continue to be inhibited, state-level markets would still be at odds with federal law, and people would continue to face criminal charges for cannabis. 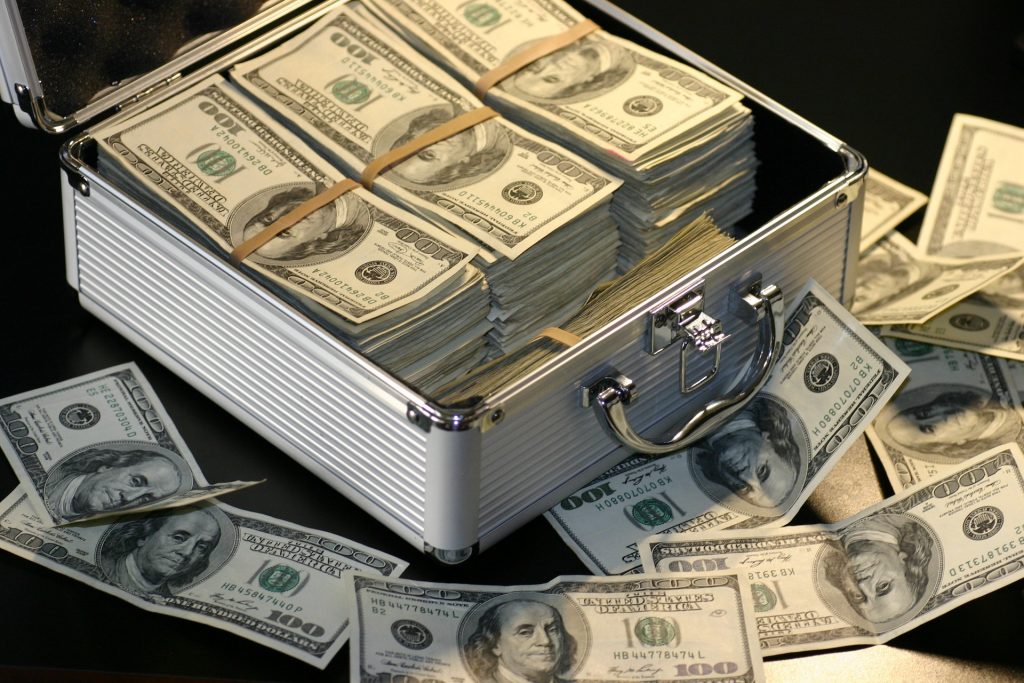 Cannabis dispensaries are still not allowed normal financial services and often have to operate as cash-only businesses. Photo by Pixabay

Furthermore, the federal ban – whether at Schedule I or II – prevents the legal industry from working with major U.S. banks, which are federally protected. As a result, cannabis shops/dispensaries can’t use common financial services and often have to operate as cash-only businesses. Also, in order to trade their shares, they have to resort to doing so over the counter or by listing their companies in Canada, since the Nasdaq and New York Stock Exchange are prohibited from listing them. But, if cannabis classification were to ease at the federal level, major stock exchanges would be able to list cannabis growers and sellers. And if that happened, even non-U.S. cannabis companies could begin selling their products in the U.S., expanding competition and better balancing supply and demand.

Currently, 37 states and Washington, D.C., have legalized medical cannabis, and 19 states have legal recreational cannabis. Five states are voting on recreational cannabis legalization in the 2022 midterm elections: Missouri, Arkansas, North Dakota, South Dakota, and Maryland. However, the drug remains illegal at the federal level, even in states where it can be legally bought and used by millions of adults.

The American Civil Liberties Union has studied the impact of cannabis laws extensively. Every year, arrests for cannabis possession typically account for between 40% and 50% of all drug arrests nationwide. Between 2010 and 2018, there were 6.1 million arrests in the U.S. for cannabis possession. In 2018 alone, police made more arrests for cannabis than for all violent crimes combined. In order for these numbers to go down, it will take far more than a presidential proclamation – hence Biden’s urging governors to step up.

Biden’s declaration comes just weeks before midterm elections for control of Congress, at a time when 68% of Americans (including 50% of Republicans) support legalizing cannabis. The pardon partially delivers on a cannabis reform campaign promise, but it also fuels Democrat efforts in the Senate to deschedule cannabis and expunge some federal records.

The bill introduced by Senate Majority Leader Chuck Schumer to do that in July 2022 has yet to pass. And the bill the House passed in April 2022 that would decriminalize cannabis at the federal level has yet to pass the Senate. To fully decriminalize cannabis, as promised along the campaign trail in 2020, the president will need an act of Congress, unless he uses his executive authority to act unilaterally – an unlikely path, given Biden’s historic opposition to legal cannabis.

The Future for Cannabis Reform

According to Politico, President Biden’s proclamation on October 6 amounts to the most extensive White House action taken to date on U.S. drug policy. Where it goes from here will likely be largely determined by the midterm elections in November.

Could cannabis finally be on the precipice of legalization? We can’t say for sure, but there’s greater promise of that now than there has been since the Controlled Substances Act placed cannabis among the most dangerous drugs in the law books. And in a year of nonstop surprises, this one seems primed to spring out on us sooner rather than later. 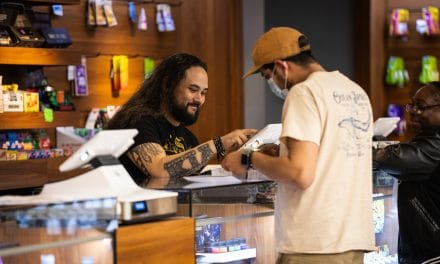 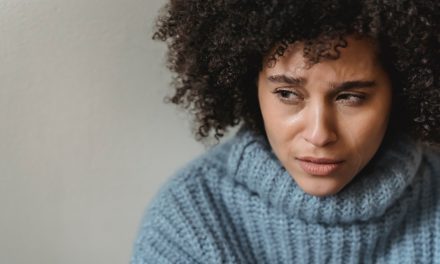 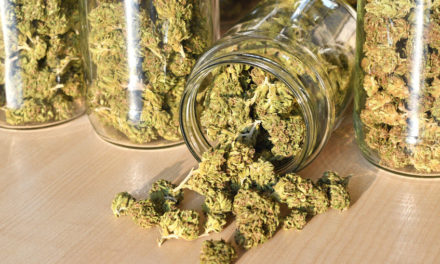 The 10 Greatest Marijuana Strains of All Time