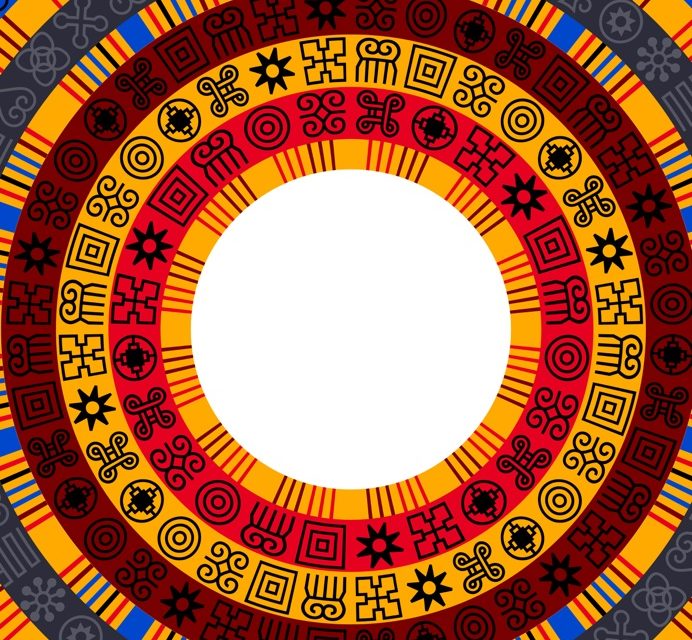 Search the phrase “psychedelic microdosing” online, and you’ll find innumerable websites, organizations and articles telling you all about this purported “breakthrough” in mental health medicine. What is it? As the publisher of the Essential Guide to Microdosing in 2022, Microcybin Canada, explains:

“Microdosing is the practice of consuming small amounts of a psychedelic, such as psilocybin mushrooms or LSD. Users take only a fraction of the dose required to have a psychedelic experience but still get the powerful, sub-perceptual benefits of plant-derived neuromedicines. When microdosing, individuals intentionally integrate micro-doses into their weekly routine to improve their overall well-being and to receive lasting benefits.”

Microdose Pro offers a quantified definition, describing microdosing as ingesting 5% to 10% of a “recreational” dose of a psychedelic. Dutch company Synthesis breaks this down in greater detail, separating doses by wet mushrooms/truffles and dried mushrooms/truffles: 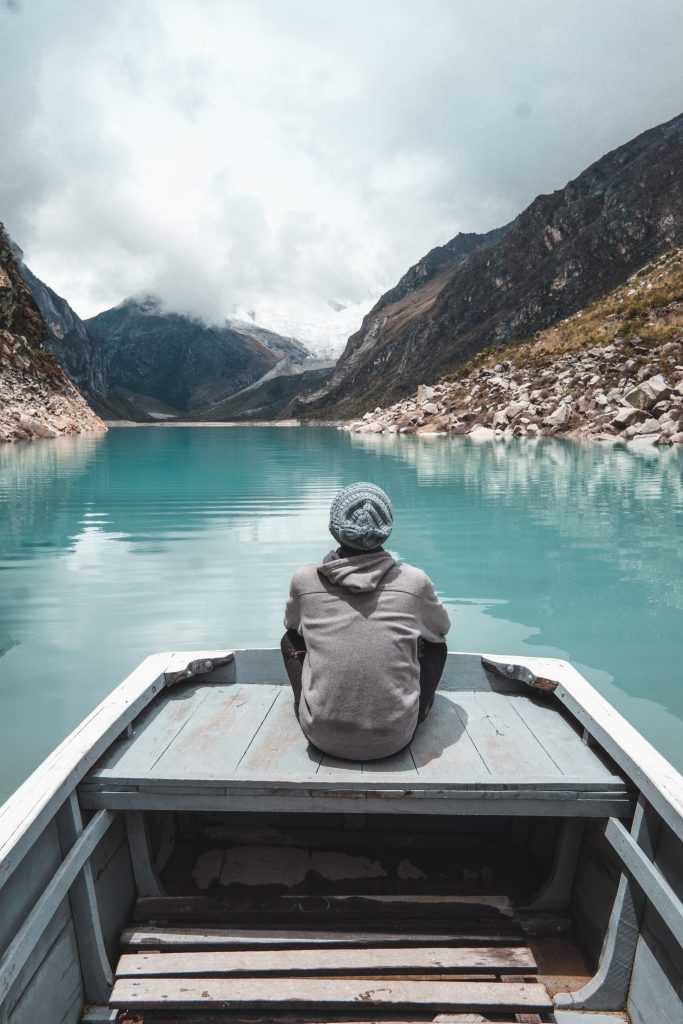 The objective of psychedelic microdosing is to obtain a happier mood, increased creativity, less anxiety and greater focus, which are the documented positive effects. A study published by Scientific Reports in June 2022 found that people microdosing with 0.5 grams of dried mushrooms demonstrated “observed improvements in mood and mental health at one month relative to non-microdosing controls.”

And a Journal of Psychopharmacology study from earlier in the year indicated that the positive effects of short-term, finite microdosing on mushrooms had lasted for at least one year after the person stopped treatment. So, this approach does not – so far, although it’s too soon to tell – seem to require a lifetime commitment like many prescription antidepressants do.

This is all great stuff! So, where has this miracle treatment been all this time? Actually, it’s been used extensively in traditional medicine by indigenous cultures in Australia, Central and South America, Africa, and Siberia for millennia. What’s new about it is Western culture’s burgeoning acceptance of the practice in the modern era of scientific medicine – a slow but noticeable progression of thought.

In the United States, acceptance has a long way to go to overcome the bad reputation that psychedelics like psilocybin have in the majority of the country’s population. The U.S. government classifies psilocybin as a Schedule I substance under the Controlled Substances Act.

As the U.S. Drug Enforcement Agency claims (ironically) in a psilocybin fact sheet, this classification indicates that the substance has “a high potential for abuse, no currently accepted medical use in treatment in the United States, and a lack of accepted safety for use under medical supervision.” So, barring extensive legislative reform, shrooming isn’t exactly something to experiment with openly in this country to treat your depression, anxiety, addiction or anything else related to mental health.

That’s one of the reasons why controlled tests are hindered from relying on more than anecdotal evidence, even when that evidence is paired with brainwave measurements and other such things.

By contrast, cultures less averse to traditional medicine have not prohibited the practice of psychedelic medicine – shrooms or otherwise. In the article “Plant Medicines in Indigenous Cultures” by The Psychedelic Scientist and information provided by the Indigenous Medicine Conservation Fund, many peoples of present-day cultures dating back thousands of years were identified. 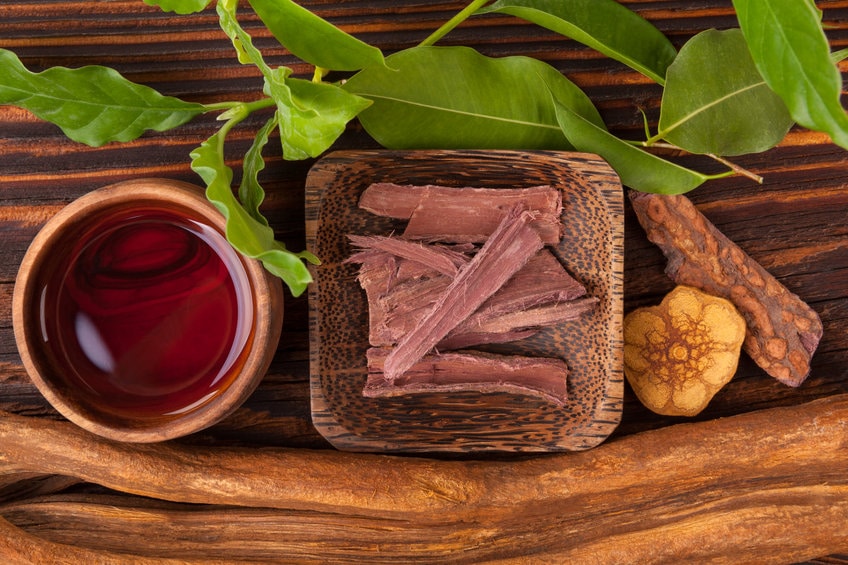 Those cultures emphasized the holistic aspect of psychedelic plants, devoting considerable attention to their preparation, the ceremonies surrounding their ingestion, and the shamanic expertise of their providers. (For a thorough analysis of the history of psychedelic mushrooms in religion, check out “Psilocybe Mushroom History” by Erowid.) This differs sharply from modern/scientific medicine’s emphasis on viewing psychedelics through a pharmacological lens.

Granted, the latter approach has generated proof of and explanations for the effectiveness of psychedelic medicines, such as attributing psilocybin’s results to its stimulation of serotonin production in the brain. But isn’t it remarkable that cultures in 10,000 B.C. didn’t need Ph.D.s and sterile, high-tech laboratories to figure out that psychedelics had very specific healing properties? Food for thought.

To bring yourself up to date on the “new” ancient practice of psychedelic microdosing, you can catch an episode or two of the 2022 Netflix docuseries “How to Change Your Mind,” which covers the history and politics of psychedelics. Also, you can check out the Microdosing Summit, an online-only, prerecorded seminar taking place throughout September 2022.

Presentations are being given by doctors, scientists, therapists, facilitators, educators, mentors, mothers and coaches who are leaders in the “emerging” field of microdosing. And in October 2022, there will be a six-week microdosing program offered by the Microdosing Institute. (Consult your physician prior to signing up for that though, naturally.) Beyond that, just look up psychedelic microdosing in the news and indulge in the excitement over this medical “breakthrough.”

Note: Our articles are meant to inform and entertain. Please consult your physician before using any mind altering substance. 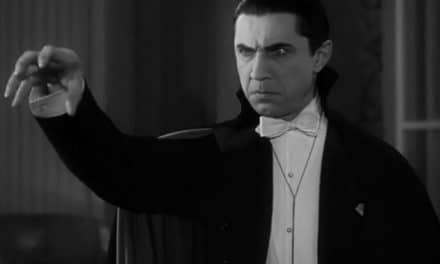 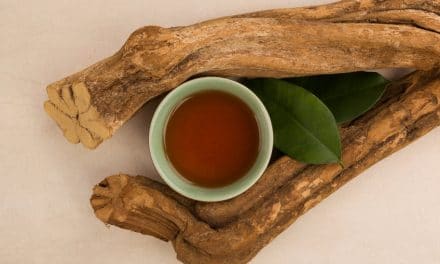 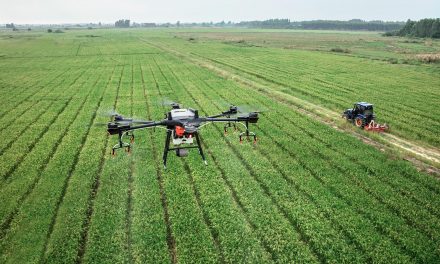 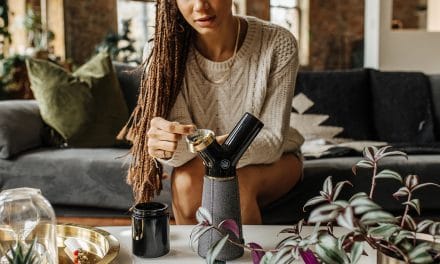