Cannabis treatments have been found to help with alleviating symptoms of- if not treating- a wide array of conditions and ailments.

Here, we take a look at some of the major illnesses and see how cannabis can help with combating symptoms and binging less pain to the patients:

Multiple sclerosis is a disease that affects the spinal cord and brain. Symptoms of the disease can vary from person to person with respect to both severity ad type, but the common symptoms include spasms, pain, tingling, balance issues and vision problems. Research published in the Multiple Sclerosis Journal discovered that cannabis-based medical extracts have the ability to significantly reduce the pain and spasticity associated with multiple sclerosis, while also having few adverse effects on the patients themselves.

Spinal cord injuries are caused by trauma to the spine, and they are known to affect the motor skills of the patient, as well as leading to a total loss of function in some important body parts. Research suggests that cannabis can help patents with the treatment of the pain, as well as the muscle spasms that are often associated symptoms of a spinal cord injury.

As a matter of fact, investigations from the Oxford Center for Enablement noted that “Cannabis medicinal extracts can improve neurogenic symptoms unresponsive to standard treatments”.

We’re all pretty similar with this disease. It is responsible for about 30 percent of all global deaths, and it has been recognized as the leading source of death in Canada, according to a Canadian Cancer Society report.

Although cannabis is still incapable of curing cancer, it is able to drastically reduce the severity of the disease’s symptoms and also improve the patient’s quality of life.

According to research, both CBD and THC (two of the major components in cannabis) have the ability to stimulate the appetite, which can help with anorexia, weight loss and cachexia (general weakness) which are usually experienced by cancer patients.

In addition, cannabis can also help in combating the nausea felt by patients who undergo chemotherapy and other conventional cancer treatments.

Another disease that needs no recognition, treatment for HIV/AIDS has come a long way in the past two decades. Although modern therapy allows those with the disease to live a long and managed life, there are also some challenging effects of the treatment that will also be endured by patients.

This is where medicinal treatment can help.

Various studies show that medical cannabis can improve various symptoms related to HIIV/AIDS, including weight loss, anorexia, severe nausea and much more. For instance, the Journal of Pain and Symptom Management published a study that revealed that 97 percent of observed patients reported improved appetite with cannabis-based treated, while 94 percent experienced lesser muscle pain an 93 percent reported anxiety and nausea improvements. 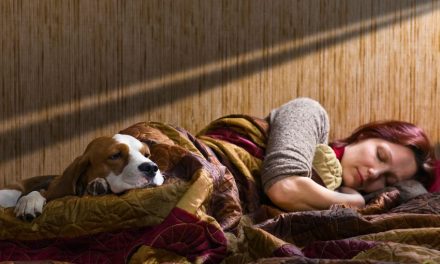